The Mikecave -- Menu and an actual logo coming... well, not soon, but eventually?

Wow, it's been about a month. Time really flies.

I've been mostly replaying old original Playstation games lately, like Dino Crisis, despite having only played around an hour or two of Dragon Quest XI on PC. I just view DQ as a game I want to play, but a gigantic time commitment and I know if I really start it, that I really can't start another game in the middle of it, or I'll just drop DQ completely. That's a problem I have with JRPGs in general, no matter how much I dig them.

Kamen Rider: I finished off Gaim quite awhile ago. I started Drive, but it's slow going in the early episodes. I'm also watching Zi-O as it airs, and honestly, I'm not really liking that too much either.

Last weekend, I played through the 2014 version of Thief. Pretty good game. I'm not sure how it slipped under my radar for four years. 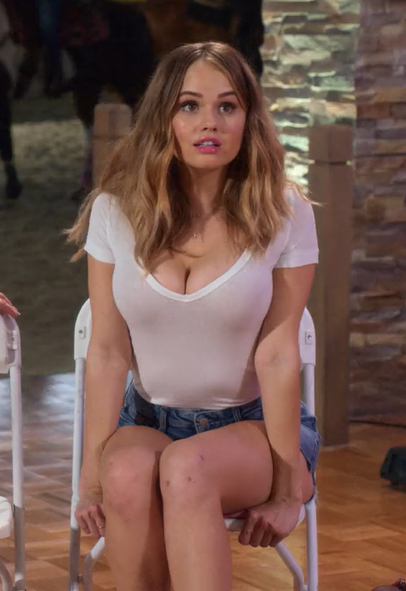 Over the weekend, I finished off both Kamen Rider Gaim (including the dumb soccer movie) and my replay of Resident Evil 2 (going the Leon A/Claire B route). I'll probably wait a bit before doing the Claire A/Leon B playthrough of RE2.

I'll probably start Kamen Rider Drive in the next few days, and I'm not sure what my next game out of my ridiculous backlog will be quite yet.

Okay, so the first nine or so episodes of Kamen Rider Gaim were weak and a bit boring, but it starts to get really good around episode ten. I've been watching a few episodes a night the last few nights. 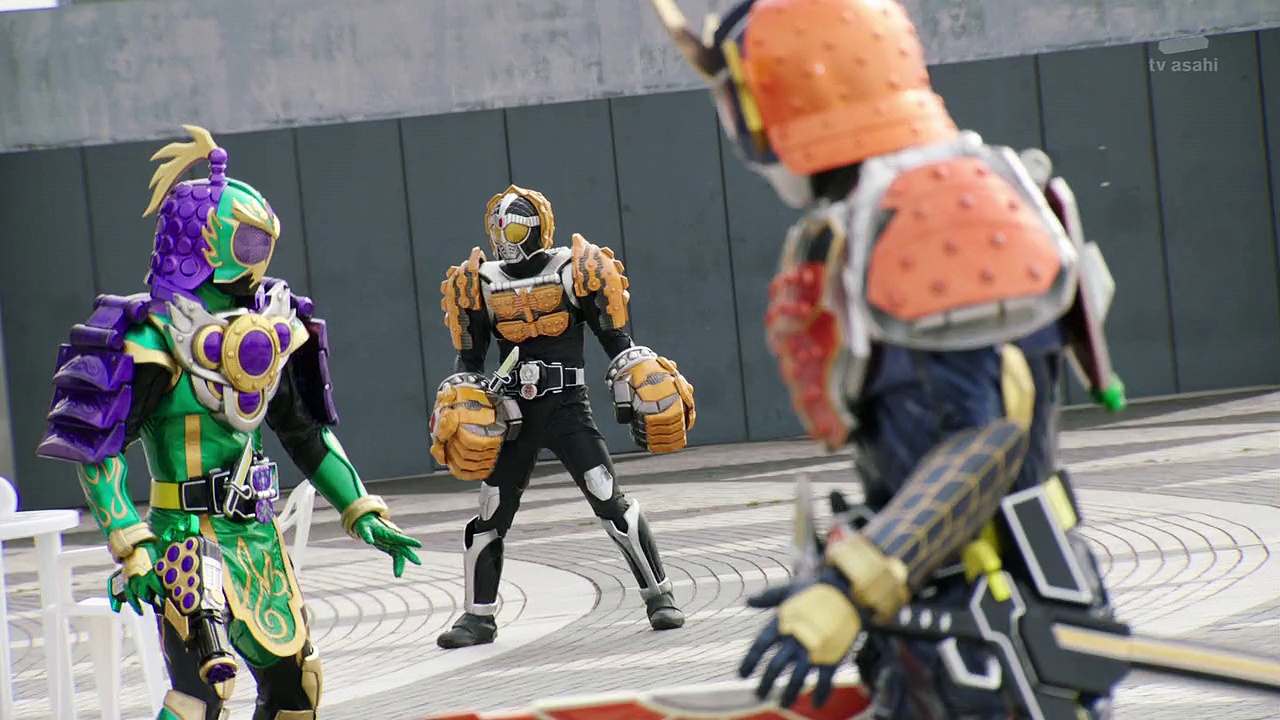 I mean, the show's got a guy with Hulk-hands made out of Walnut. You can't beat that level of absurdity.

After finishing Resident Evil 0 on PC, I decided to fire up Resident Evil 2 via the ePSXe emulator. What a gigantic leap backwards graphically. Despite that, I got sucked in and played for a few hours last night. I don't think that I've played RE2 since like 1999? 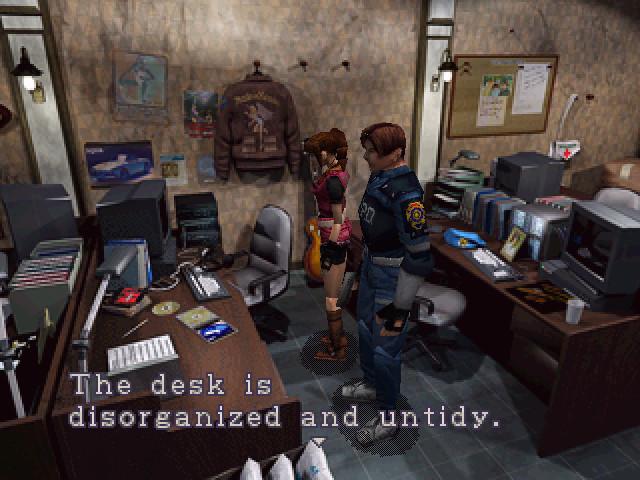 I'm playing the Dual-Shock version, because having to play with a D-Pad would make me want to hang myself with the controller cable.

My sleep schedule is all sorts of screwed up. I always fall asleep for at least an hour after eating dinner. Then I'm up until around 3:00 AM. Then I wake up between 5 and 6 AM and stay up for an around an hour (usually browsing the internet) before going back to sleep for a few more hours. Then it all repeats again the next day. 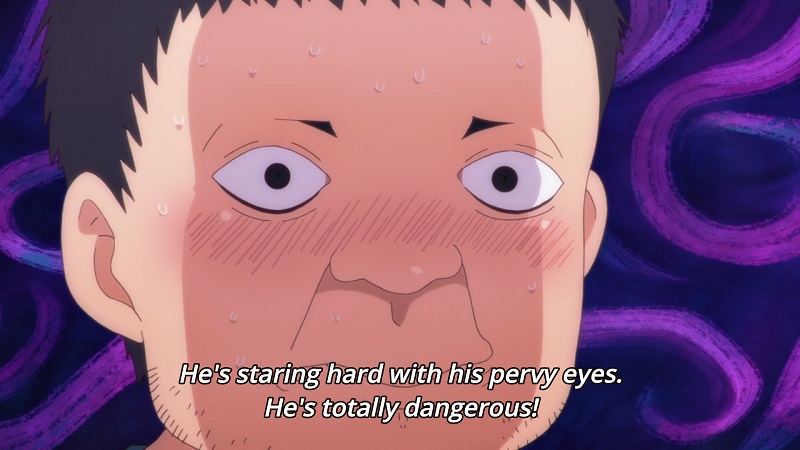 Lately I've been replaying Resident Evil HD Remaster and Resident Evil 0 HD Remaster on PC. I beat the first game with Jill, and I'm currently making my way through 0. Before that I did two of the Splinter Cell series (Pandora Tomorrow and Double Agent on the Playstation 2 emulator (PCSX2). Earlier this year, I played through Persona 5 and loved it. I really need to get around to playing Persona 4.

Okay. So I disappeared for a year.

The last time I posted here, it was about Kamen Rider. Since then, I've watched all of OOO and Build (at least up until the current episode). I really enjoyed both. I started Gaim, but I find it boring and don't like any of the characters. So it's been a few weeks since I tried to get through an episode of that. I'm going to force myself to get through Gaim so I can get to the show I really want to watch, Drive. I'm also pretty hyped for Zi-O.

I also had mentioned Ultraman Geed, which I finished, but didn't enjoy. I watched the first episode of R/B, and have the next few, but even the fansubbers seem to have lost interest in that one. 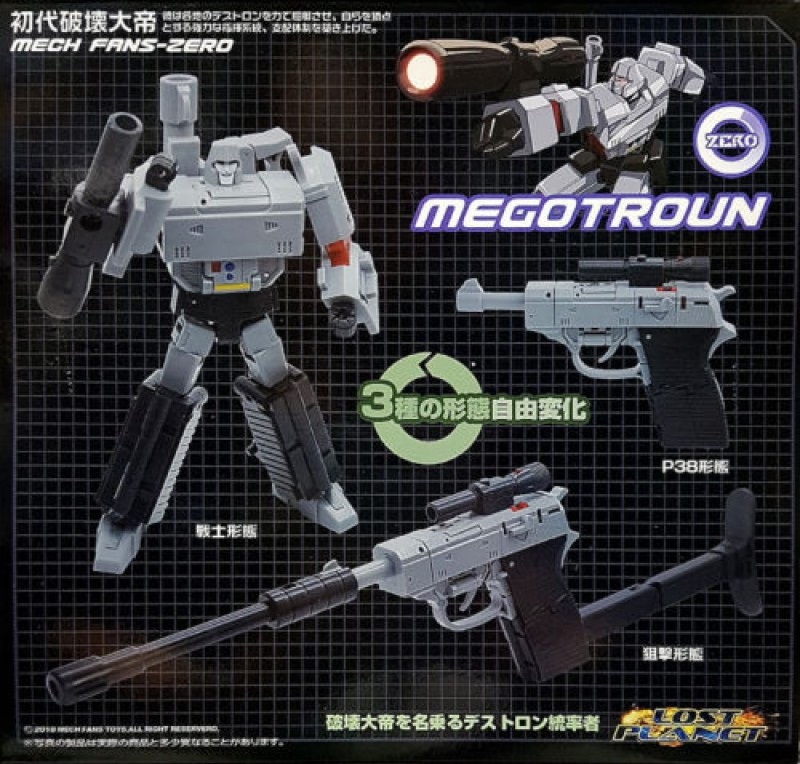 I also mentioned possibly falling down the third-party Transformers rabbit hole. Well, just a few weeks ago I did wind up ordering a third party Megatron and after a few weeks it arrived and I really like it. Now I want to get the three-pack of Starscream, Skywarp, and Thundercracker.

It's been a minute.

I finished Kamen Rider Wizard, except for his solo movie. I then decided to skip over the next two seasons that I have (Gaim and Drive, I'm skipping Ghost because I hear it's awful) and have been watching the current season: Ex-Aid. I've got around three episodes left on that before I catch up to the show as it's airing. I plan on watching that until it ends this month, then I'll watch Build from week to week while binging the two seasons I skipped. Those combined with Ultraman Geed should fulfill my Japanese super hero urges for a bit. 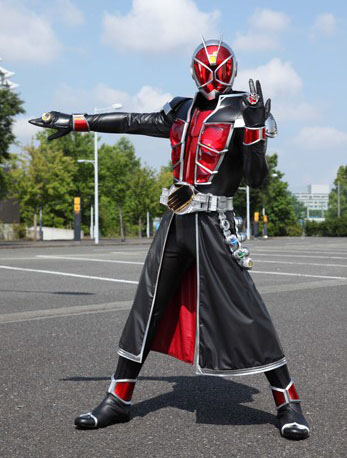 The worst thing about watching tokusatsu shows is it makes me want to buy merchandise. I want to get a bunch of the Kamen Rider figures. Another collectors rabbit hole I'm about to fall down is third-party Transformers.

I haven't really been doing any gaming. Every so often I hover my finger over the button I have programmed on my remote to open Steam, but I can't think of anything in my library that I really feel like playing. I also never got around to buying that Playstation 4 I wanted to buy this summer.